Veterans Day is a federal holiday, a bank holiday, and, in most states, a state holiday. That means that federal employees, including military members, are typically given the day off and, in most states, state workers are as well. Veterans Day is a federal holiday in the United States observed annually on November 11, for honoring military veterans of the United States Armed Forces.

What do you say about Veterans Day?

“Honor to the soldier and sailor everywhere, who bravely bears his country’s cause. Honor, also, to the citizen who cares for his brother in the field and serves, as he best can, the same cause.” ~ Abraham Lincoln

“In the face of impossible odds, people who love this country can change it.” ~ Barrack Obama

“The hero is the man dedicated to the creation and/or defense of reality-conforming, life-promoting values.” ~ Andrew Bernstein

“Honoring the sacrifices many have made for our country in the name of freedom and democracy is the very foundation of Veterans Day.” ~ Charles B. Rangel

“Courage is resistance to fear, mastery of fear—not absence of fear.” ~ Mark Twain 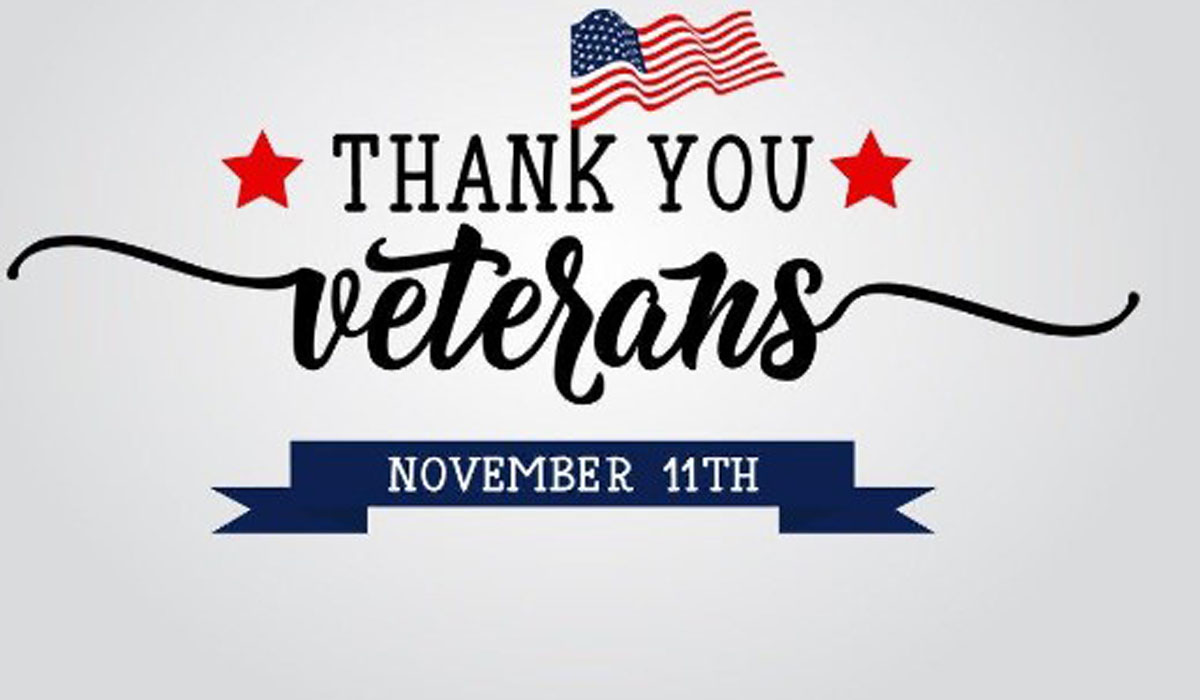 “There is nothing nobler than risking your life for your country.” ~ Nick Lampson

“I’m proud to be an American, where at least I know I’m free. And I won’t forget the men who died, who gave that right to me.” ~ Lee Greenwood, “God Bless the U.S.A.”

“The patriot’s blood is the seed of freedom’s tree.” ~ Thomas Campbell

“America’s Veterans have served their country with the belief that democracy and freedom are ideals to be upheld around the world.” ~ John Doolittle

“We sleep peaceably in our beds at night only because rough men stand ready to do violence on our behalf.” ~ George Orwell

“The true soldier fights not because he hates what is in front of him, but because he loves what is behind him.” ~ G.K. Chesterton

“I think there is one higher office than President and I would call that patriot.” ~ Gary Hart

“To our men and women in uniform, past, present, and future, God bless you and thank you.” ~ Anonymous

“A true hero isn’t measured by the size of his strength, but by the strength of his heart.” ~ Hercules

“America’s veterans embody the ideals upon which America was founded more than 229 years ago.” ~ Steve Buyer

“For the veteran, thank you for bravely doing what you’re called to do so we can safely do what we’re free to do” ~ Anonymous

“To those in uniform serving today and to those who have served in the past, we honor you today and every day.” ~ Anonymous

“Remembering with gratitude, the brave men, and women who made the ultimate sacrifice for our nation.”
Veterans Day Quotes and Sayings to Salute USA Heroes

“It’s about how we treat our veterans every single day of the year. It’s about making sure they have the care they need and the benefits that they’ve earned when they come home. It is about serving all of you as well as you’ve served the United States of America.” ~ Barack Obama

“We often take for granted the very things that most deserve our gratitude.” ~ Cynthia Ozick

“It is foolish and wrong to mourn the men who died. Rather we should thank God that such men lived.” ~ George S. Patton 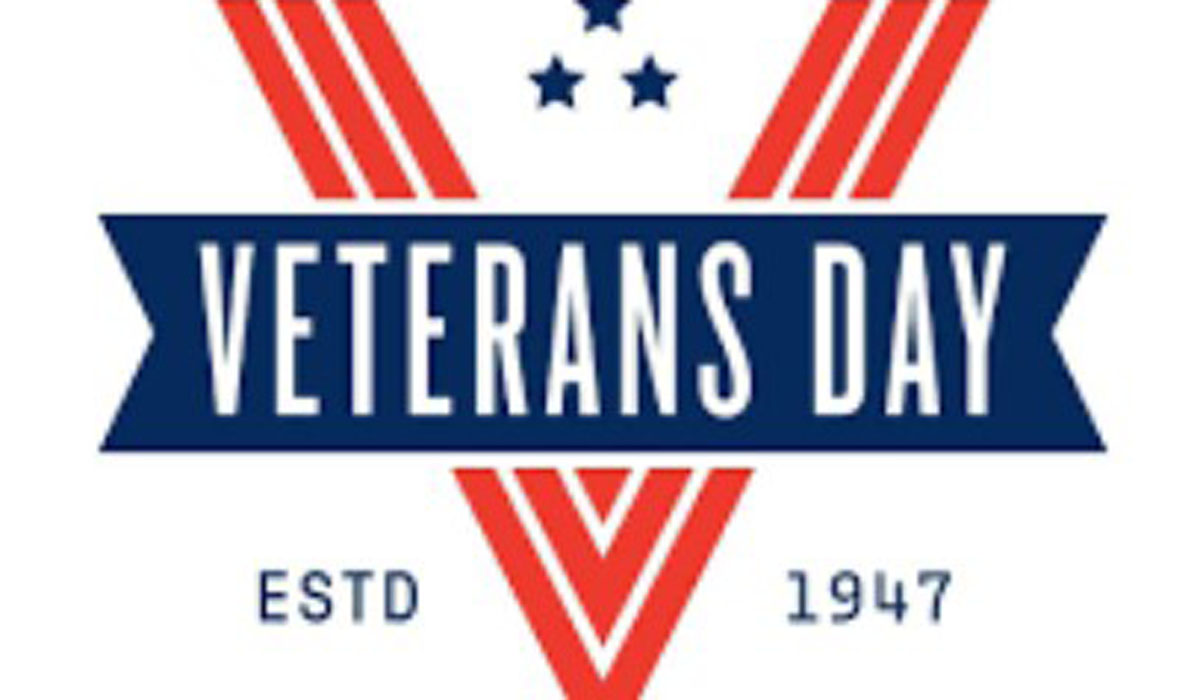 “Brave men are all vertebrates; they have their softness on the surface and their toughness in the middle.” ~ G.K. Chesterton

“I think there is one higher office than President and I would call that patriot.” ~ Gary Hart

“Because all of us believe and understand in the fabric of the common bond of why we call ourselves American is to care for the men and women who wear the uniform; and when they take off the uniform, we care for them when they are veterans.” ~ Steve Buyer

“The sanctity of our battlefields, monuments, and veterans institutions is of utmost importance to preserve military history and pay respect to those who fought.” ~ Henry Waxman