Is there a National condom Day?

Every year on February 13th, International Condom Day seeks to remind the public that condoms prevent sexually transmitted diseases (STDs) and unwanted pregnancy. It’s also a day to promote the use of condoms to provide protection from HIV.

” Wear it or bear it

” Condoms are cheaper than AIDS

” Don’t be silly, protect your willie

” Don’t be a joker, wrap your poker

” Don’t be stupid, don’t be silly, put a condom on your willy

” Be ultra-cool, protect your tool!

” Wrap it before you tap it

” Sex is cleaner with a packaged wiener

” If you can’t shield your rocket, leave it in your pocket

” If you want to live longer, say no to unprotected encounter

” Use helmet while driving in an unknown tunnel

“It needs to become as easy to get hold of a condom in a poor country as Coca-Cola.” — Clare Short

“The condom has saved so many lives, and it’ll save so many more lives. We really owe a great deal to the rubber tree.” — Mechai Viravaidya

“AIDS is a judgment we have brought upon ourselves.” — Mary Whitehouse

“No one can lead our lives for us. We are responsible for our actions. So people-especially the younger generation–need to be very careful especially where safe sex is concerned.” — Salman Ahmad

“Meat is dirty. I wouldn’t touch a hot dog without a condom on it” — Bill Maher

“When someone is HIV-positive and his partner says, I want to have sexual relations with you, he doesn’t have to do that. But when he does, he has to use a condom.” — Godfried Danneels

“There is a great deal of political pressure to only talk about abstinence, and to deny support for condoms and education on using them. This policy will lead to the unnecessary deaths of many people.” — Hillary Clinton

“If I could be the “condom queen” and get every young person who engaged in sex to use a condom in the United States, I would wear a crown on my head with a condom on it! I would!” — Joycelyn Elders 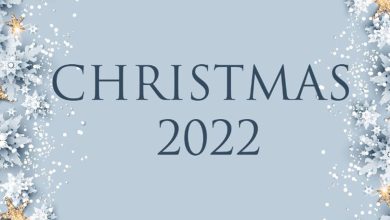 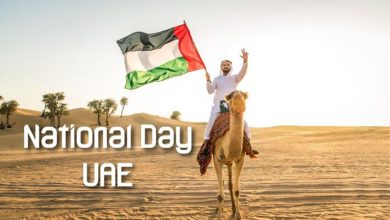 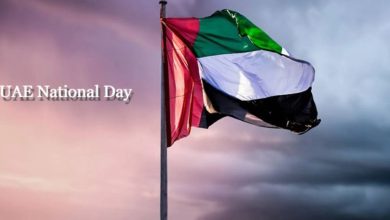 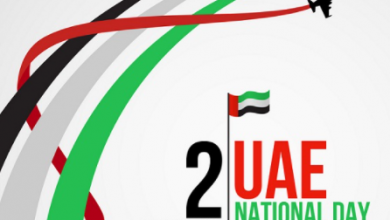 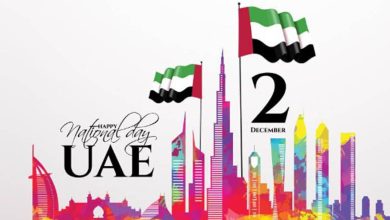 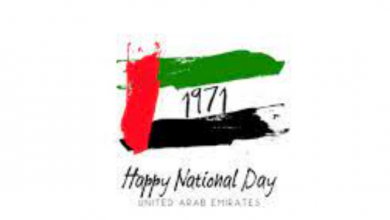