On Thursday, Buckingham Palace released more details of the state funeral for the late monarch, which took place on Monday, which it said would be “a fitting tribute to an extraordinary reign”. The ten days of public mourning following the death of Queen Elizabeth II will end on Monday, Sept. 19 with a full day of the funeral.

Monday is a holiday across the U.K., with many businesses and schools closed so citizens can watch broadcasts of the events, which start at 4 a.m. and extend past 7:30 p.m.

Noon (7 a.m. ET): The funeral ends with reveille, the U.K. national anthem (“God Save the King”), and a lament by the queen’s piper. The coffin will go on another procession through the streets of London as Big Ben tolls continuously.

1 p.m. (8 a.m. ET): The coffin arrives at Wellington Arch in London, where it is loaded into a hearse. From here, the royal family departs for Windsor Castle, which is about 20 miles west of Buckingham Palace.

3:06 p.m. (10:06 a.m. ET): The state hearse arrives in Windsor, where it will join a procession heading up Albert Road. The King and other members of the royal family will join the path on foot to St. George’s Chapel roughly thirty minutes later.

4 p.m. (11 a.m. ET): The Committal Service begins at St. George’s Chapel, conducted by the Dean of Windsor and ending with a blessing from the Archbishop of Canterbury.

7:30 p.m. (2:30 p.m. ET): Queen Elizabeth II is laid to rest in a private ceremony in King George VI Memorial Chapel at Windsor Castle. She will be buried with her late husband, Prince Philip. 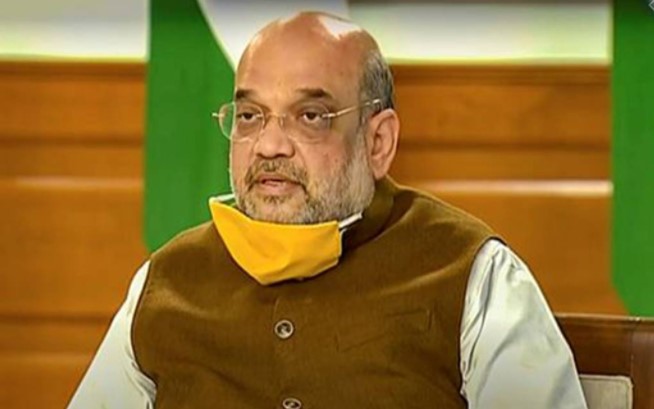 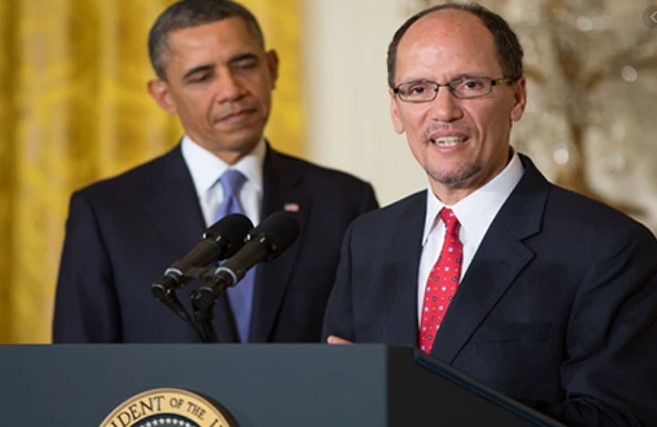 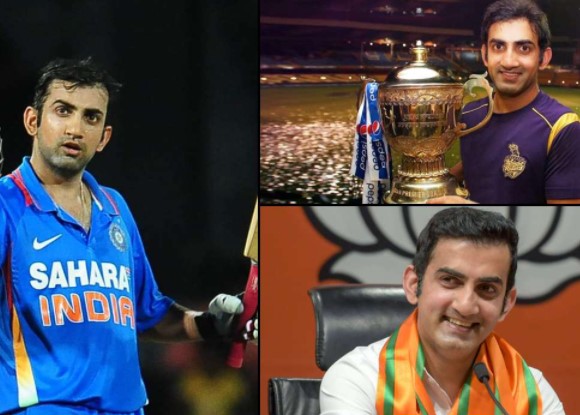 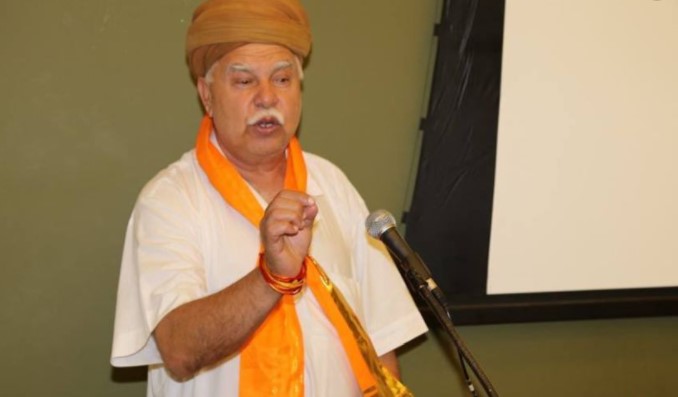 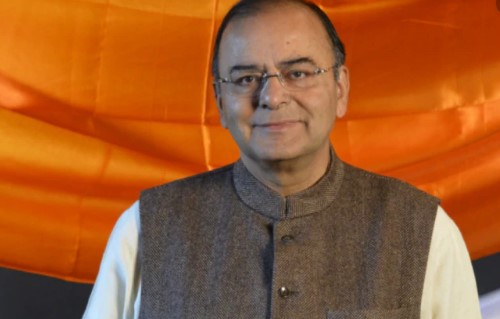 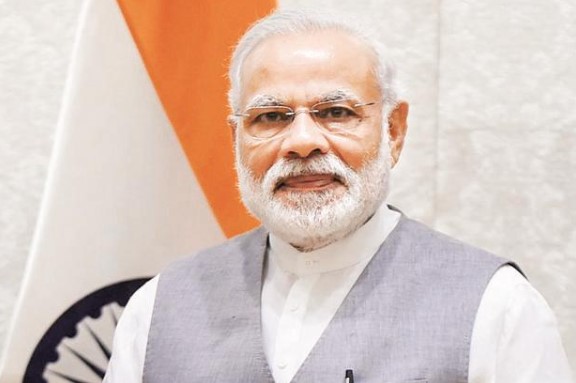